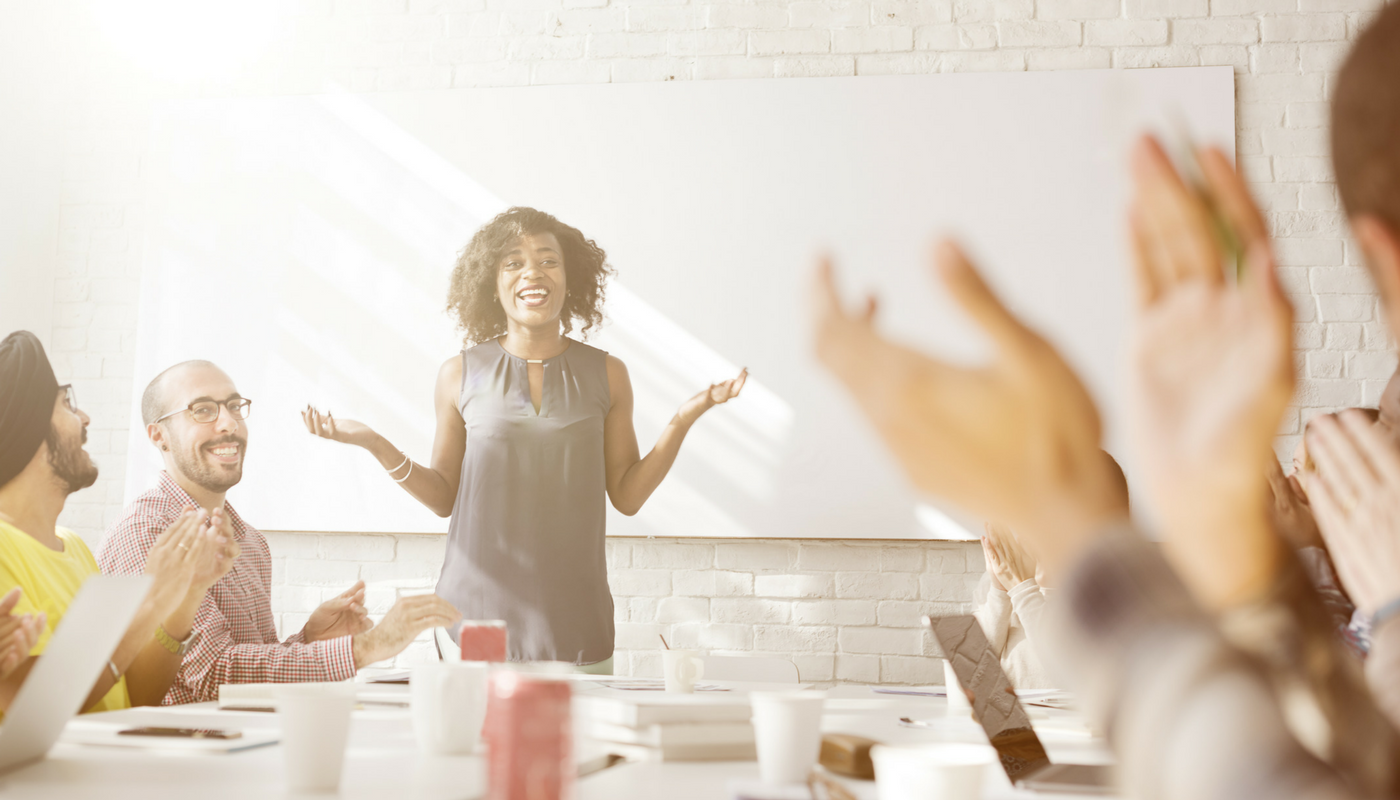 How does gender bias or portrayal impact thought leadership?

Gender bias has been an issue for so long in our world, with many, many examples in the media (and in Hollywood) – especially during the past 12 months. The pay gap, the promotion bias, female representation at board and CEO level. Biases are endemic, and we need to make sense of them as they are tied to positive and negative associations that may impact perception of our brand, our workplace and how we portray our firm and messages in our communications.

What the data tells us

According to the Australian Institute of Company Director’s March figures on Board Diversity, women now represent 27.1% of company directors on ASX200 boards, however, seven boards do not have any female directors. With regards to senior leadership, the OECD’s report, The Pursuit of Gender Equality, nominates Australian business as a mid-range performer across gender equality and figures released by Chief Executive Women, in August 2017, say that 41 companies in the ASX200 have no women in their leadership team and 126 companies have no women in line roles reporting to this team.

When we look more broadly at women in the workforce, based on ABS statistics in 2015, 65% of women aged between 20-74 years are working and 668,670 of these women run their own business.

If we leave the data aside, let me ask you to close your eyes and imagine a thought leader. What is the stereotypical image that comes to your mind? Is it a suited-up male industry expert, leader or CEO?

We can’t help but think about how many women in our generation and those yet to come will continue to work under deep-seated myths and hopes about success. In the thought leadership realm, women are still undermined by social stereotypes.

So let’s change the stereotype

Linstock Communications issued a report where they analyzed 100 pieces of thought leadership content from companies in the engineering, management consulting, financial services, charity and legal sectors. The results showed that businesses are impeding the success of their content by writing in a male tone of voice. About 58% of the thought leadership content uses a male voice, 37% uses a female voice, while 58% deemed as neutral.

Using the male (dominant and assertive) style of language can discourage attempts to deepen relationships with companies’ key audiences. This all just leads us to think further about who our audience is and how we should write to connect with them more effectively. We know there are an enormous number of women in the workforce and more than half a million female business owners, with few thought leaders stepping up to speak with them.

We live in a time when thought leadership, innovation and diversity are frequent topics of discussion. It is why the opportunity to hear from female thought leaders and some of the most amazing female minds in the world shouldn’t go unnoticed. Stereotypes are useful, especially in the era of video content where it’s easy to use a stereotypical behavior portrayal to get a brand’s message across. On the other hand, it can be lazy. Looking beyond stereotypical behavior demands creativity and authenticity, making a more significant impact.

There’s no question that gender inequality and gender bias is still an issue for women in the workforce, in business leadership and on boards. Gender stereotypes and tone of voice used in thought leadership and content generation affect the audience in a way that isn’t that obvious. So, think about this discussion.  We can enact change in our own firms very quickly and, not only that, it makes sense to do it.

To learn more, subscribe to our blog. You won’t be bombarded – we only publish with new ideas and thoughts, not on a daily basis.

Send these ideas straight to your inbox.